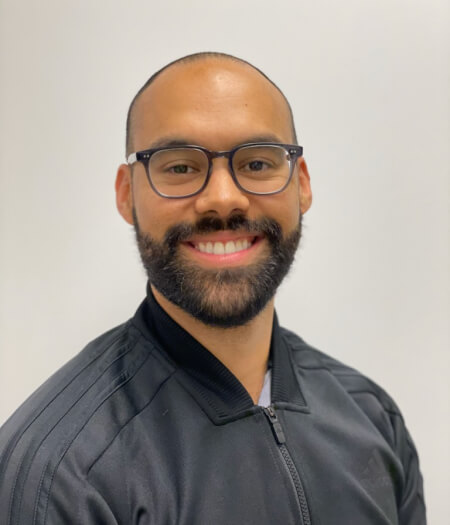 Nate (he/him) completed his Bachelors Degree in Kinesiology from SFU in 2009 before going on to earn a Masters of Physical Therapy from UBC in 2012. Since then he has primarily worked in private practice in both Vancouver and Burnaby.

What initially got him interested in physiotherapy was an injury he suffered while he was only a teenager. During a soccer game his foot got stuck in the turf and he went down awkwardly, resulting in a fibular fracture. This injury ended up being somewhat of a blessing in disguise as it opened him up to the unknown world of rehab. After being in a leg-cast for 6 weeks, intensive physiotherapy helped him get back to playing in high level competition, and more importantly, it inspired him to become a physiotherapist himself. Because of that experience he now strives for each one of his patients to be able to return to the activities they are passionate about.

Continuous learning has always been a passion of Nate’s and he has continued to further his knowledge and hone his skills by completing courses in Functional Dry Needling (IMS), Graston Technique, Mulligan Concept (mobilization and movement), Joint Manipulation, and Shockwave Therapy, amongst others.

Most recently, he completed a second Masters degree; this one being a Master of Clinical Science in Advanced Health Care Practice (MClSc) through the University of Western Ontario. As a successful graduate of the program he also earned himself a place as a Fellow of the Canadian Academy of Manipulative Physiotherapy (FCAMPT), which is the highest
level of manual therapy recognized through the Canadian Orthopaedic Division.

Outside of the clinic you’ll most likely find him spending time at the gym, skiing, hiking, or golfing with his wife and friends. 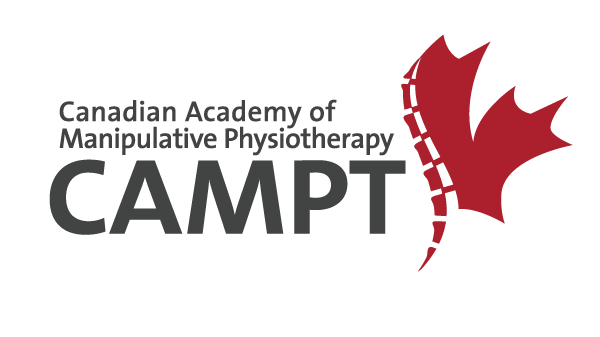